In my previous builds I have been using a ULN2003 Darlington array which worked perfectly as a buffer for normal relays to protect the GPIO pins on an Arduino(MEGA and Nano), but, as the relays are pre-built and require low level triggering, I wanted to know what current I could be draining from the relays' "IN" pin and whether it would be too much for an Arduino's GPIO pin directly? If this is even a concern in the first place? (They're meant to be safe, but I am having doubts).

Also, if the current drain is too high, what would be the best way to go about this? Could I just wing it and use VCC as the on/off mechanism instead (with the "IN" pin on the relay module permanently grounded)? 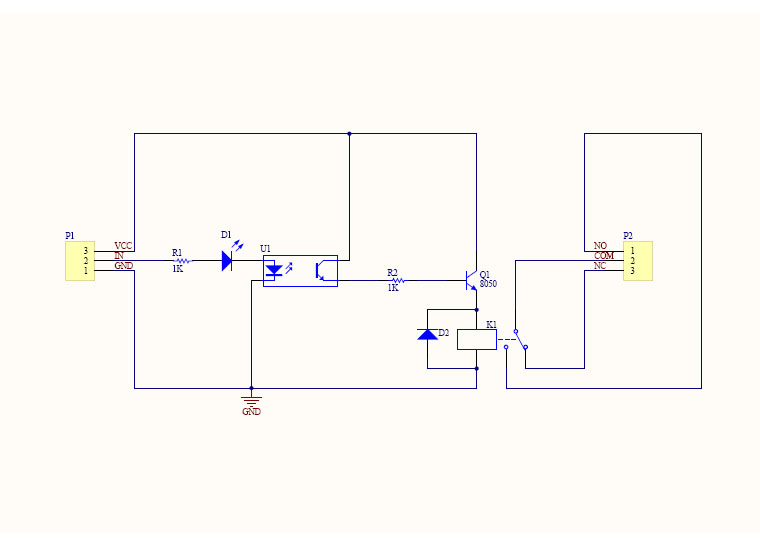 These are designed to be driven from micro-controller GPIO pins so you will be fine.

Note that you need to connect Vcc to your 5 V supply - not to the GPIO.