Welcome I would like to ask you for explain this timing diagrams. I got some assignments for reading timing diagrams and solved it but I am not sure if it is good.

I have JK flip-flop which is positive edge triggering (from low to high). Here is task 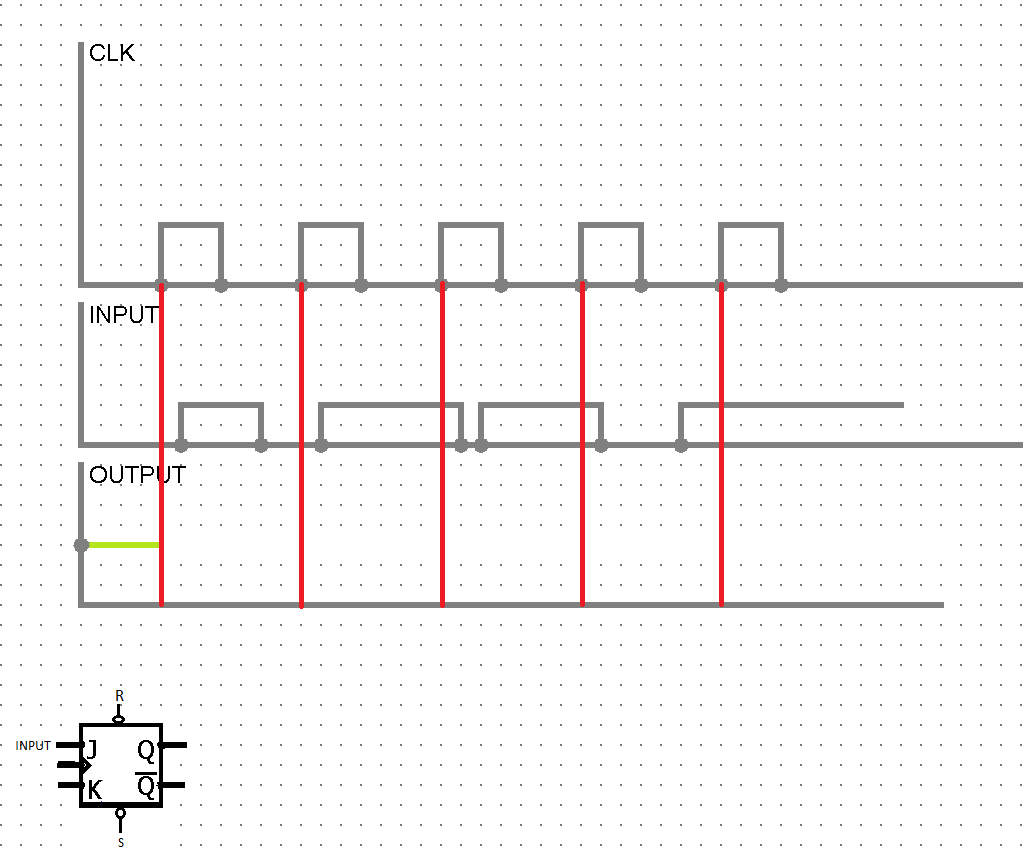 Here is my solution 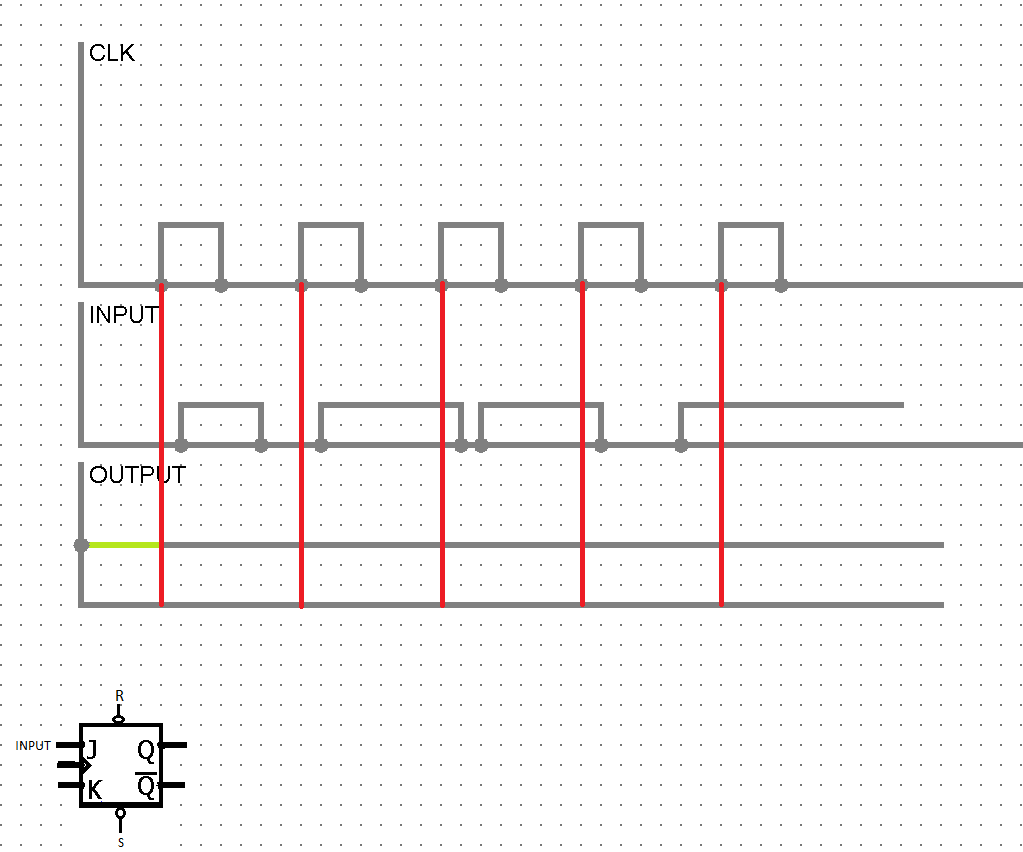 Guys, what do you think about it? Is it good?

Firstly, you should not see if it is a 'good' or 'bad' output, it should seem 'correct'.

This is how I see your question: It seems the INPUT port is your 'J' port, which is being given the signal; and you are expected to come out with the output value for the given change in J. 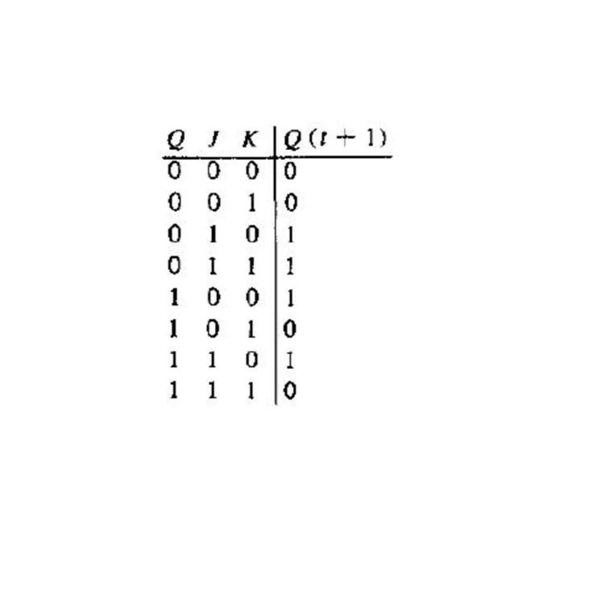 Let's analyze it for each clock edge.

CLK edge 1: The output was initially zero (or to be precise, high impedance) and at edge1, INPUT = J = 0. So, the output should be zero in this clock cycle.

I think that cleared enough. I have assumed K is not connected to any control input, hence the output values depend on it in certain clock edges. If the question was supposed to mean that INPUT is given to both J and K simultaneously, then choose the case accordingly. Let me know if you have any confusion.