I have an input from a source at 5V with a maximum current of I believe 2A. I want to drive an output also at 5V but only at certain times. The output should be capable of supplying up to 1A at 5V. The arduino has other sensors and when certain values on these sensors are reached the input source should be passed to output. Initially I was driving the output straight from the digital HIGH output pin of the arduino however that can only handle very small currents.

I realise I need a logic-level MOSFET switch which will be controlled by the arduino HIGH output digital pin. Now, the question is there are so many available I don't know which to choose. Ideally I want something small that's easy to solder onto a custom PCB. Here are the options:

I'm leaning towards the FDC6401N but I just want to be sure that this will work. Also by the way the same 5V from the source will be powering the arduino. The 5V on both inputs and outputs are coming from USB interfaces(not from a computer)
I would prefer a SMD but all the SMDs I've seen are dual MOSFETs which seems like a waste to me. 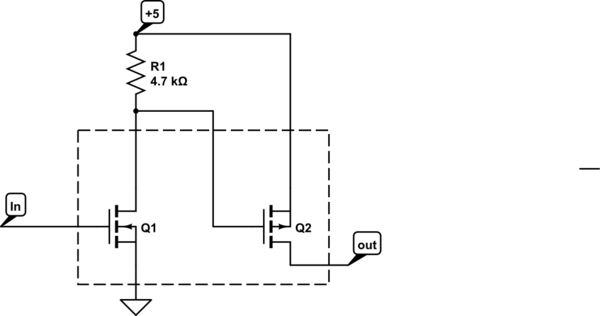 If your load is heavily capacitive you may have to deliberately slow the turn-on.