This will be a little long question. Since I was and still am alien to some concepts, I will go step by step. Basically it is about implementing a strain-gauge amplifier and wiring configurations for a scenario. Sorry for the detailed way of writing, it wasn't possible to ask it in a shorter way. 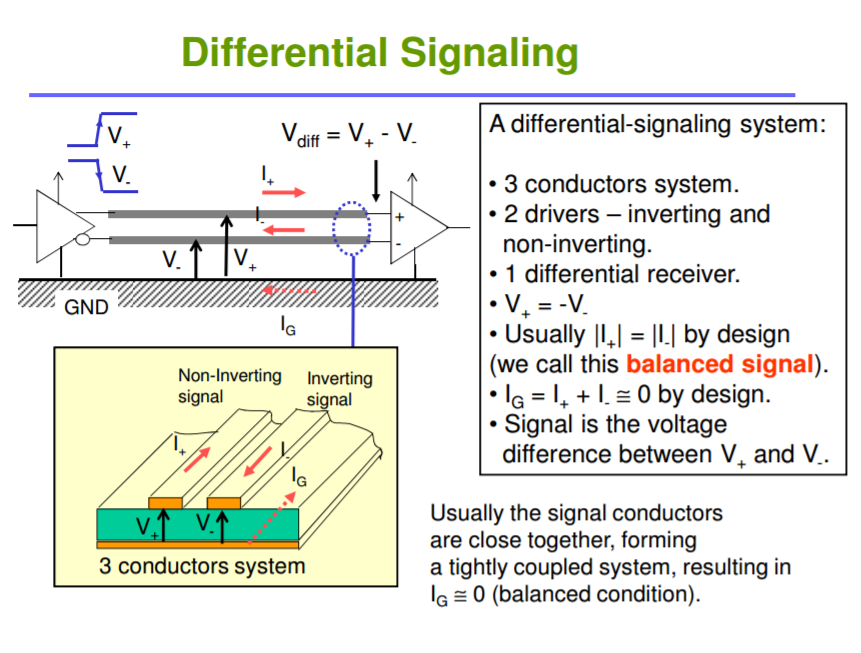 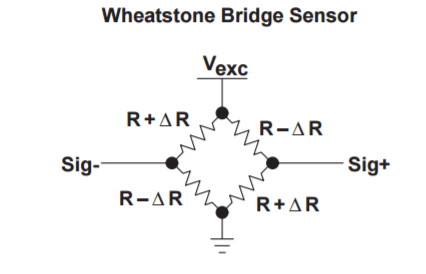 The strain-gauge I will use basically uses a full Wheatstone bridge. Here is the data-sheet.
And here is the basic specs:

On the definition of sensitivity: 500με/mV/V means if the sensor is excited using 1V input and reads 1mV output, it corresponds to 500με strain. If the input excitation is 2 Volts, then the same 500με strain would yield 2mV output.

My first goal is to amplify this 0-2mV range of output by an amplifier which has a good CMRR with a good noise immunity.

I have two challenges.

The second one circuit-wise and is about choosing and implementing a good topology and an opAmp model. So I will divide the question into two parts.

Here is the illustration of the scenario where the distance between the strain gauge and the DAQ is at least 10 meters: 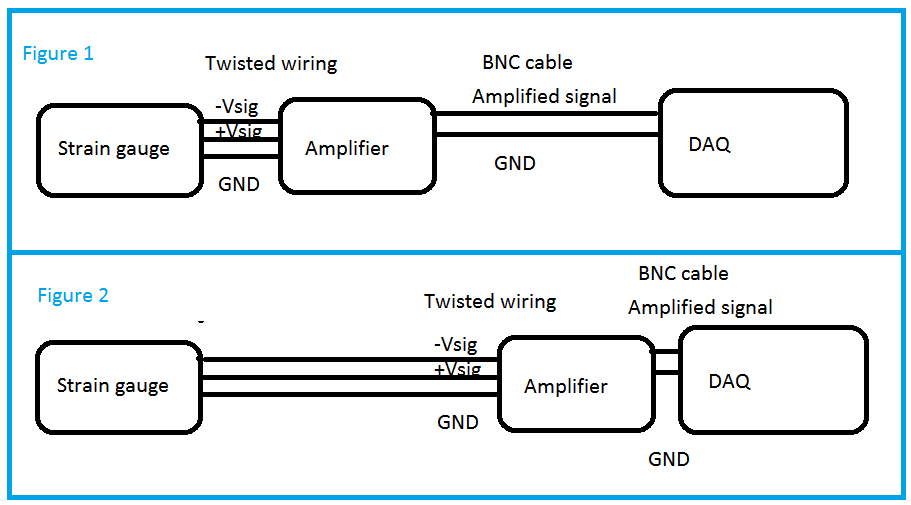 As you see in the above figures there is two ways of wiring. In Figure1 the amplifier is as close as possible to the gauge and the amplified signal is delivered in a single-ended fashion by a BNC cable. So BNC is longer than the twisted wiring.

In Figure2 the amplifier is as close as possible to the data-acquisition board and the balanced differential signal is delivered to the amplifier but this time being the long path and BNC is the short one.

Here is my first question:

1-) Which configuration is better Figure1 or Figure2? Im asking because here is my dilemma: If I use Figure1 gauge mV level signals will not be prone to noise much because the distance to amplifier is short but the single ended path is long. And in Figure2 the mV level signal path is too long to travel(?) even-though differential pair is more immune to noise the voltage is tiny(worry of SNR). So I'm confused which would be a better choice for the signal transmission.

Then comes the second challenge about the amplifier.

I will here focus on two options/references I encountered during my search. Here is the first one:

As you see ratio of R3/R1 sets the gain and input voltage is amplified from 0…2mV to 0..2V with around gain of 1000. But since the impedance seen at the negative input varies a bit, the gain varies slightly which is the third plot. Same paper gives two or three opAmp topologies which dont have this issue.

And in the second link from LT, there is a schematic. But when I download their simulation, it is different than in their figure in the link and it is as below: 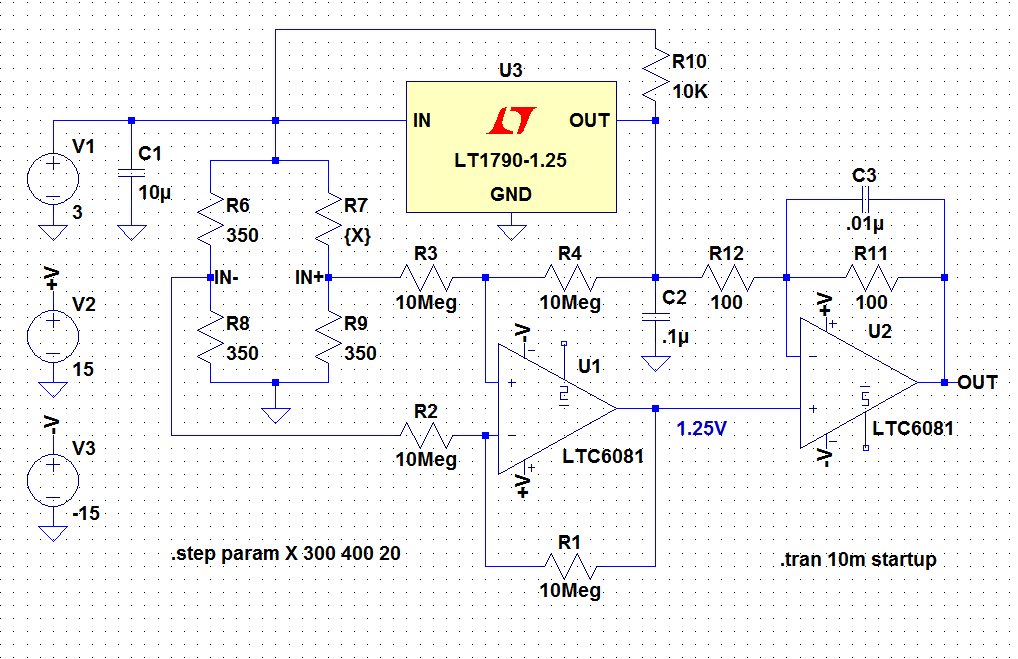 This above is different than their schematic:

Here is my second question considering these:

2-) I never built a strain-gauge amplifier before. All I know that the opAmp should have a good CMRR. It seems like my first plot reveals the fact that using simple one opAmp amplifier might cause linearity problems. But then there are different topologies which uses two or three opAmp. Which configuration from these two papers you would prefer? If I implement LT’s amplifier which resistor sets the gain? R11? Im also confused why in their simulation R11 is different than the one on their figure and why do they use single supply in one of them and +-15V supply in the other. Which one is correct? And I know I shouldn't ask for an opAmp but what is so special about this LT6081(for being used in strain-gage amplification) and is there another alternative I can use? And what is CMRR trim?

Firstly, regarding the selection of a sensor amplifier, go straight for an instrumentation amplifier such as the AD8221 (that's what I use for bridge and single sensor amplifiers like strain gauges): -

The advantage of an InAmp is that its input impedance is very high so it won't load the bridge and there is just one gain-set resistor needed.

Regarding the placement of the amplifier, it's a little bit open. I sometimes have up to 20 metres of cable between sensor and amplifier because the environment that my sensors are used in is usually well above 200 degC so there aint no decent silicon that can sit close by! In this scenario my DAQ is very close to my amplifier (inches away) and I use a single-ended connection to a single-ended ADC.

So, in practise, both circuits are used.

As for the theoretically best implementation for reducing noise I stand by my answer to your earlier question; a balanced signal does not need to be a differential signal - it only has to present a decent impedance balance to earth.

I design strain gauge amplifiers and use a fair amount of gain and my observations are that imbalances in the bridge resistors are the biggest source of error. Having said that I go for amps that have good CMRR because the gauges are wired up to 10m distant and can pick up a fair amount iof noise. I don't use anything in between the bridge and IA.

If you're using quarter bridge active devices, as per your diagram I use constant current feed for excitation because it's twice as linear ie fewer theoretical errors.

I also use auto balance mechanisms on the REF pin of the IA fed from a DAC.

Electronic – arduino – how to connect strain gauge to HX711 module

I need to know if i connect a strain gauge to one +Active resistance, and other 3 resistances left with 350Ohm constant resistors, will this configuration give me strain gauge reading with same connection as given in the circuit?

This is can be acceptable to designers because the benefits of using a full gauge outweigh the costs. Benefits can include better CMR and less drift due to temperature changes. If your active gauge is remote from the three fixed resistors, then be certain to use a 3-wire connection to the active gauge.