I see some datasheets of power resistors where power ratings are in Watts [W] and some in [WS] which I don't know what they mean.
What is the difference between them?

Some screenshots from datasheets: 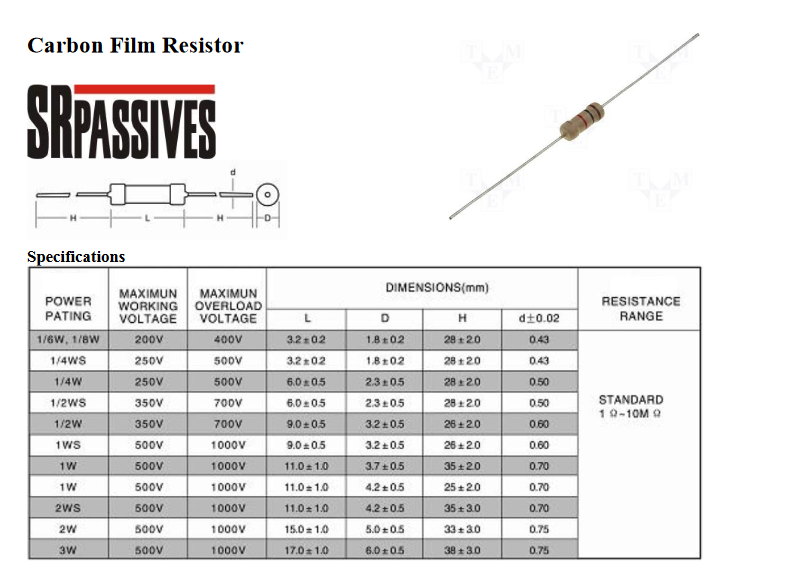 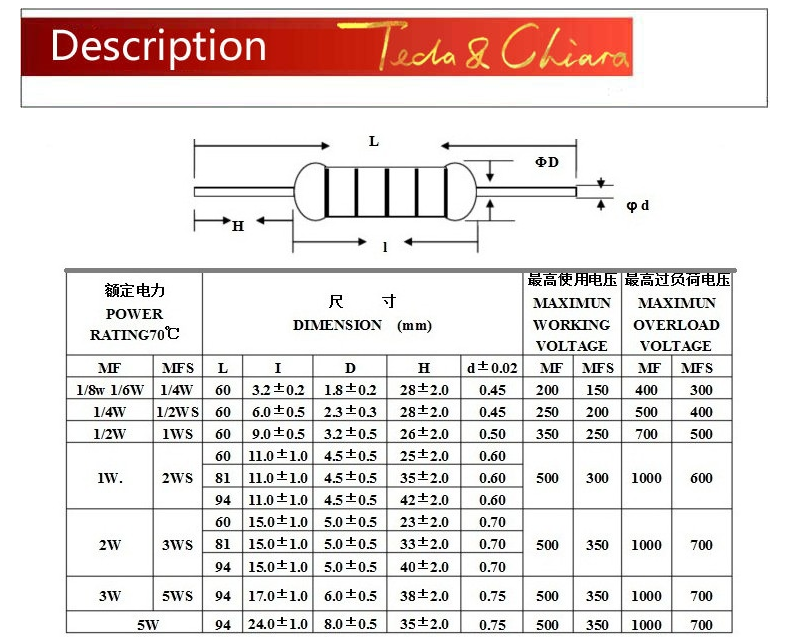 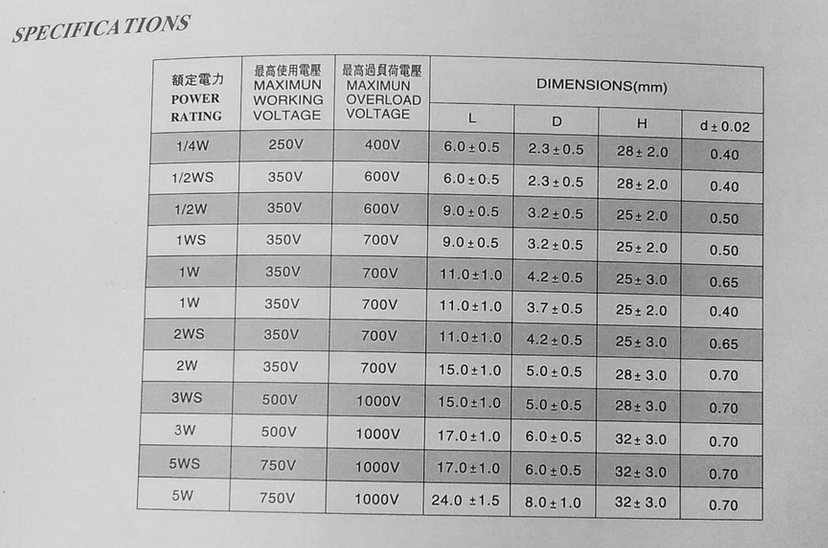 TL;DR; It's my thinking that the S is simply relating to the package being smaller.

Resistors from different manufacturers for a given power rating tend to be similar in size - the power rating effectively becomes a de facto way of identifying package size and vice versa.

As such it's plausible that they are using the prefix S to indicate that it is the higher rated resistor, but with the physical size of the next power rating down. If you go through all of the tables in your question, you'll find this holds true.

To back this up, if for example you take the SR Passives example, the part number for say a 1k 0.25W resistor differs between "CF1/4WS-1K" for the smaller package 3.2mm long package, and "CF1/4W-1K" for the larger 6mm long package. Both resistors are rated for 1/4W.

If it were representing an energy - Watt-seconds as suggested - then it would be Ws, not WS per SI unit capitalisation. I could understand if one failed to make this distinction, but the fact that three fail makes me highly sceptical. As a specification it also doesn't make much sense without context.

For example, could I run a 1Ω "2WS" resistor with 500V across it for 2ms? That would not exceed 2 Watt-second, nor exceed the voltage rating, however it would result in a 500A surge through the resistor. Is this allowed? Would the "2W" version be able to withstand this? Could it withstand more? It would be a meaningless specification.

Thick film resistors are screen printed; the alumina substrate is metalized then a resistive paste is deposited on top of the terminals. It is later trimmed, coated, metalized on the edges, and plated.

Thin film (or metal film) resistors have said film vacuum deposited, allowing for a much more uniform and controlled resistive element. They then undergo similar finishing steps to trim, coat, and metalize the edges.

Vishay has a decent app-note (PDF) on this.

Electronic – Voltage rating vs. power rating of a resistor

The voltage rating is for the resistor series typically and specifies the maximum peak voltage you can apply without danger of damaging the resistor due to corona, breakdown, arcing, etc.

The power rating is completely independent of the voltage rating. It specifies the maximum steady state power the package is able to dissipate under given conditions.