I'd like to know if basic GSM functionality will be affected by the phasing out of the 2G networks. I have several devices with modules like SIM900, old 2G Enfora, etc. and they use SMS and USSD for communications (not GPRS/EDGE or any IP protocol). Most answers from the Internet are about IoT devices (which do use IP), so they don't apply to my situation. My poor understanding of the GSM base protocol tells me that SMS and USSD use a control channel as a transport, and as I understand it those channels would never be touched (e.g. the base antennas would negotiate a better protocol from them, when possible), or will they? I've heard of countries where complete bands would be reassigned. My devices are quad-band. Thank you!

I think there is some confusion of terms here.

The thing that is being discontinued is all GSM service, regardless of band. So, for example, AT&T has already sunset their GSM service on both the 850MHz and 1900MHz bands. The only wireless service now offered by AT&T is as follows:

Whether or not you transmit data or not is irrelevant. There will be no network listening on those bands anymore. Voice, emergency calls, SMS, none of it will work at all. All cellular devices which lack 3G capability will no longer have a cellular network to connect to. The most legacy network available will require, at minimum, a 3G radio. So your 2G Enfora and SIM900 will not retain any cellular functionality unless they have the capability to connect to a 3G network. AT&T obviously, has already shut off their GSM network. Verizon will be shutting off its CDMA 1X network before 31 December 2019.

T-Mobile will be the last bastion of GSM, and will continue offering GSM service until the end of 2020. After that, GSM will be dead in the United States at least, and just like no ancient analog cellular phones that used the all-analog 1G (original) cellular network won't work anywhere today, neither will GSM radios work anywhere when the world has moved on to 3G+ networks.

Also, this shouldn't be catching anyone off guard. AT&T has been warning about the shutoff for over 4 years, and likewise with the other networks.

Make sure legacy 2G devices can operate on T-Mobile's GSM bands, as that will extend their life about 2.5 years. But that should be 2.5 years during which you're upgrading to suitable replacements, not 2.5 years you should be purposefully continuing to use these devices.

I know it's a bummer, but our use or the RF spectrum is total. As in, we're using it. All of it. Everything from a frew khz all the way up to 299GHz. The RF spectrum ends there because at 300GHz, we stop calling it radio and start calling it infrared light. 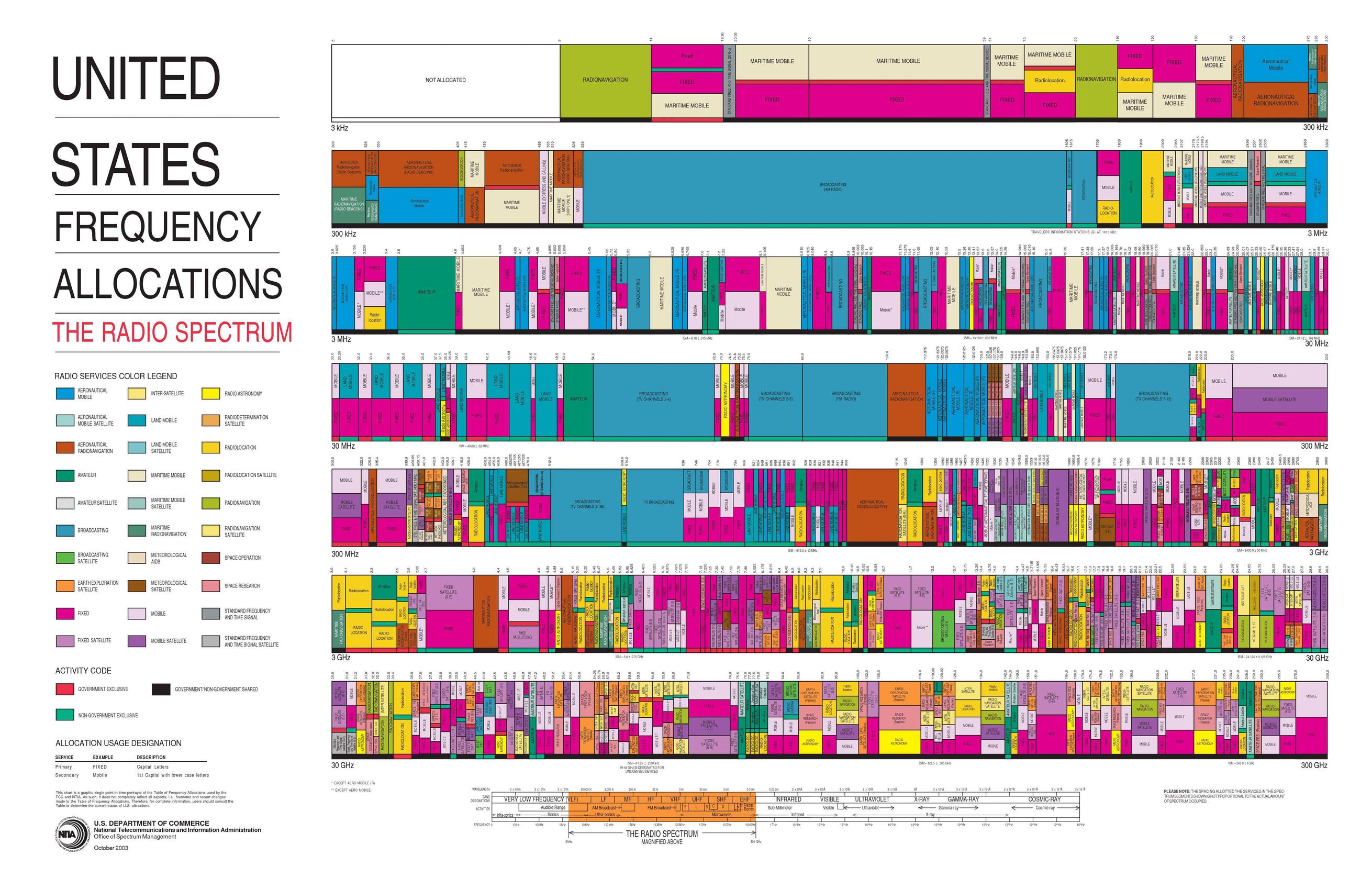 The only way to continue advancing wireless technology is, unfortunately, going to also require discontinuing old services to free up new spectrum allocation. It's worth it though, trust me.

Over-design the capacitance required by pretending the power supply is too slow (but seriously, the pulse length of 1.8A is ~2.3ms, which your supply WILL be able to help with) and just look at an ideal capacitor and it's discharge curve, which is inverse log.

To speed the calculation process, find some handy little online calculator like this: http://hyperphysics.phy-astr.gsu.edu/hbase/electric/capdis.html

Given the requirement of 1.8A through the load, I am assuming you are running a 4V rail as given in the question, so I put in the parameters:

and after some estimation and a few values, I found 4700uF was perfect

A capacitance of 4.7mF means that without any help from the power supply, your rail will drop to ~3.3V after 2ms of the 1.8A load draw from a 4V charged cap.

To fill in the gaps, you can safely assume the power supply will help out a little by then to reduce the rate at which the charge over the cap drops. You circuit may malfunction if the voltage drops below 2.7V or so..

Electronic – Can Cellphones be used for Ad Hoc Communication

No, they cannot. Cell phones contain cell modems, like the green module pictured in the question. They are controlled using "AT" commands, patterned after (but greatly extending) the AT commands developed in the original Hayes modems thirty years ago.

There is a core set of AT commands that are common across all cell modems; these generally have a prefix of "AT+". Then there are a number of proprietary AT commands developed by each cell modem manufacturer, they have prefixes like "AT$" or "AT%" etc where the third character is unique to the manufacturer.

I have worked with cell modems from four different manufacturers. The documentation for these commands typically runs over 500 pages long.

A command to dial a call (ADT, just like the dial up modems from the past). When a call answers, the response is CONNECT. When an incoming call comes in, the modem says RING ... RING etc (sound familiar?). More commands to send SMS messages, send and receive data (used for accessing the Internet), commands to access the phone book, etc.

If these were to work for point-to-point communication with another cell phone, that other cell phone would have to have all of the capability of a cell tower. But there is no provision for that. There are no commands in any cell modem AT set which allow a cell phone to behave that way.