I built a constant current load to test out some battery banks that I'm building. The constant current load is based off Dave Jones' "Dummy load". When I built it, the op-amp I had on hand was the LM358 and the circuit works as expected. Now I wanted to replace the op-amp as it was a chinesium branded LM358 one for a locally sourced NE5532 of which I have about 20. According to the datasheet the layout is pretty much like the LM358 so I thought I could just replace the fake IC with a proper op-amp. With the NE5532 in place, I cannot control the current. It just draws the maximum the DUT can put out, even with pin 3 (set-current) grounded.
I know it's not the perfect op-amp for the job but using it for such easy non-critical & non-precision jobs has to be possible.

I'm clueless why it won'w work in my circuit. Please check if I'm missing anything. 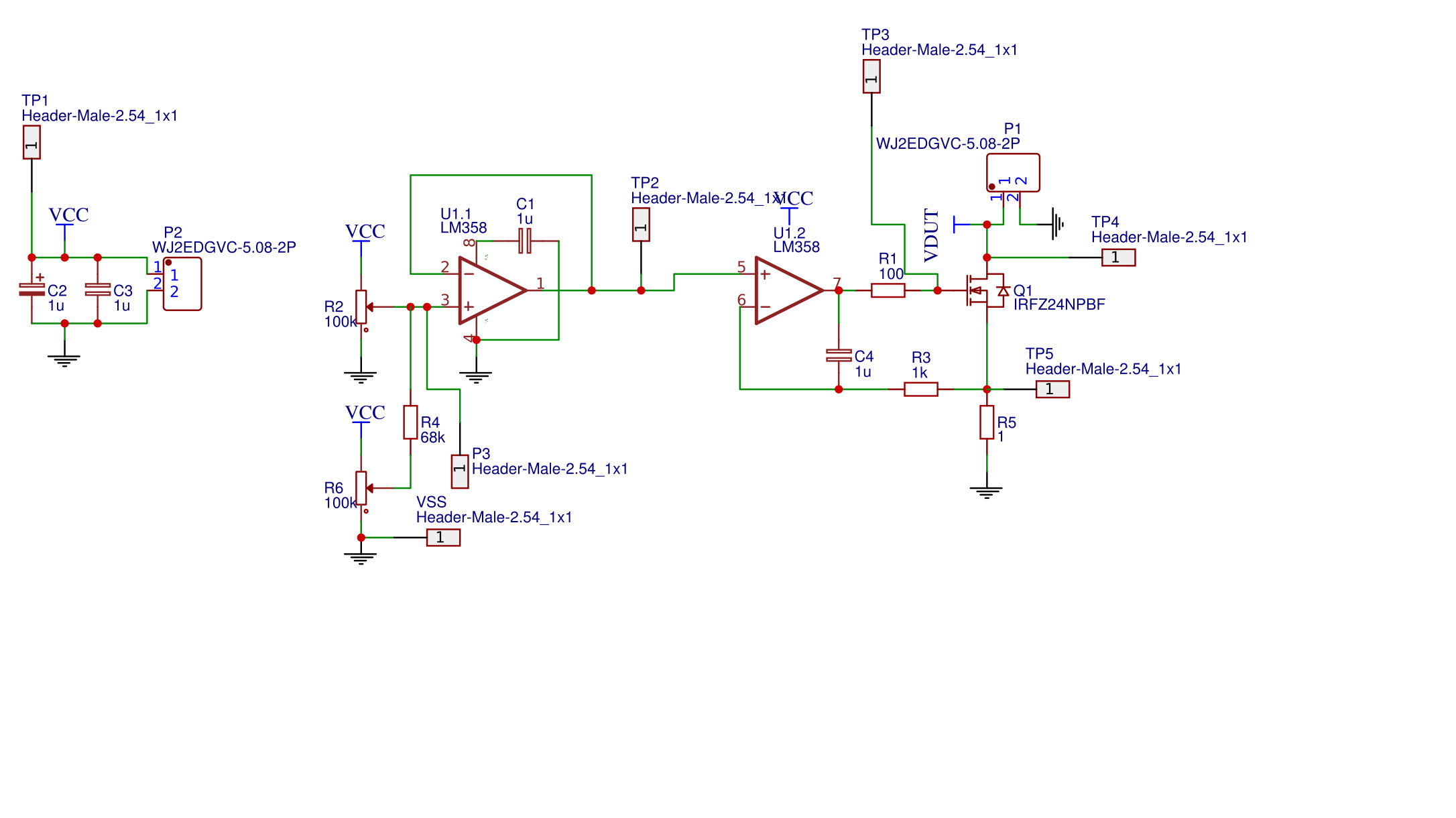 The common-mode input range of the NE5532 does not include the device's most negative rail (unlike the LM358). Given that the most negative rail of the circuit is 0 volts, you have a problem. Choose an op-amp that can handle inputs at the negative rail AND produce outputs that can get close to that same rail.

Or, provide a 3 volt negative rail.