I have designed an active inverting bandpass filter, and when comparing its pole zero plot to a passive bandpass fitler with the same cutoff frequencys, the pole zero plot is exactly the same, even though the bode plots for both are different. I will run through my calculations and results below. 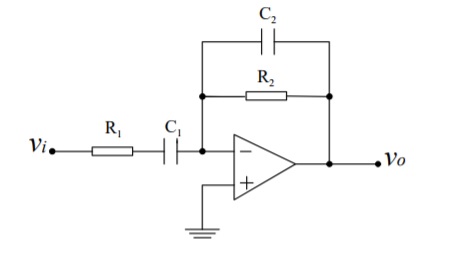 Using Matlab, I got the following result (Bode and Pole Zero Map) 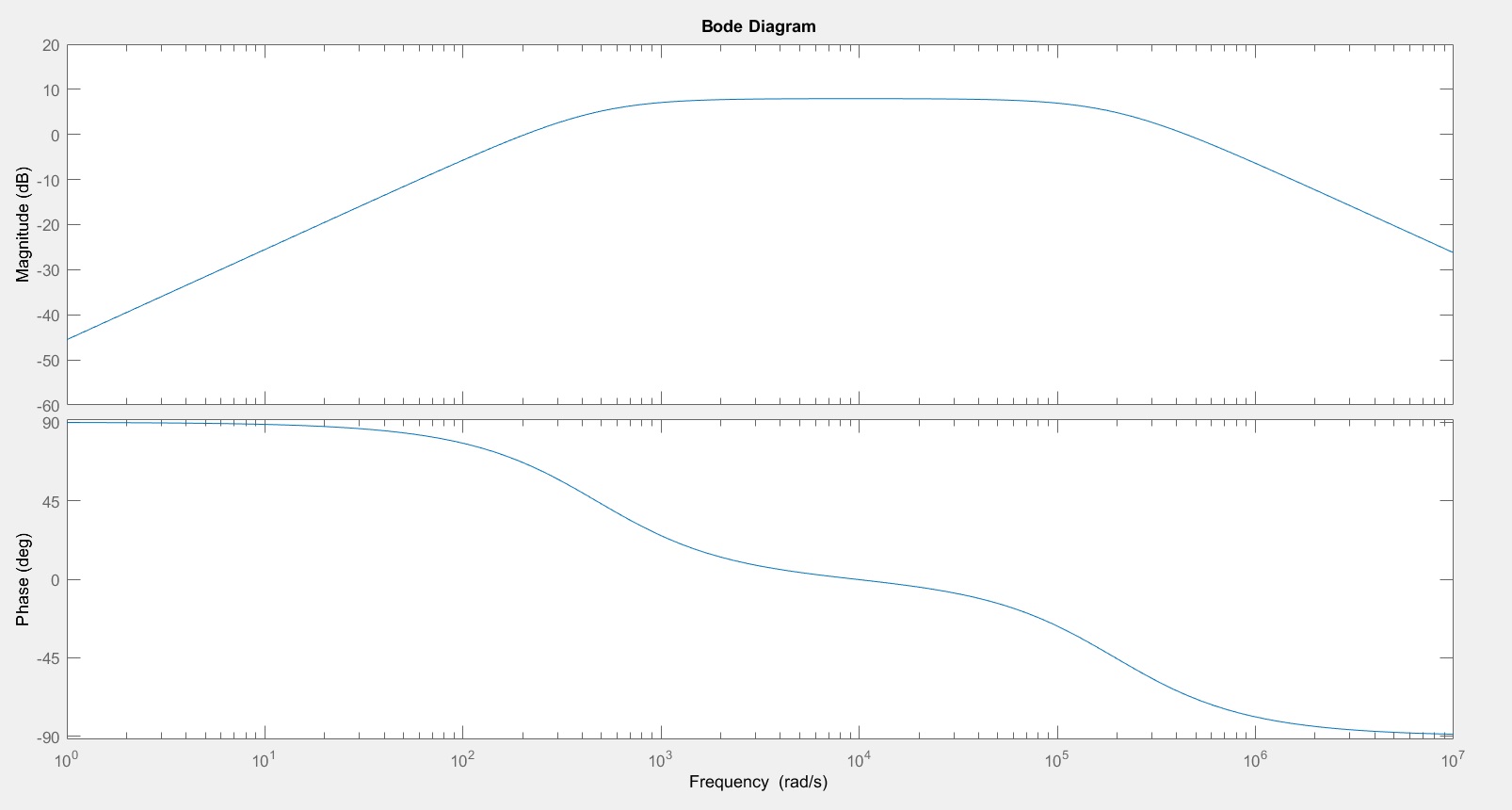 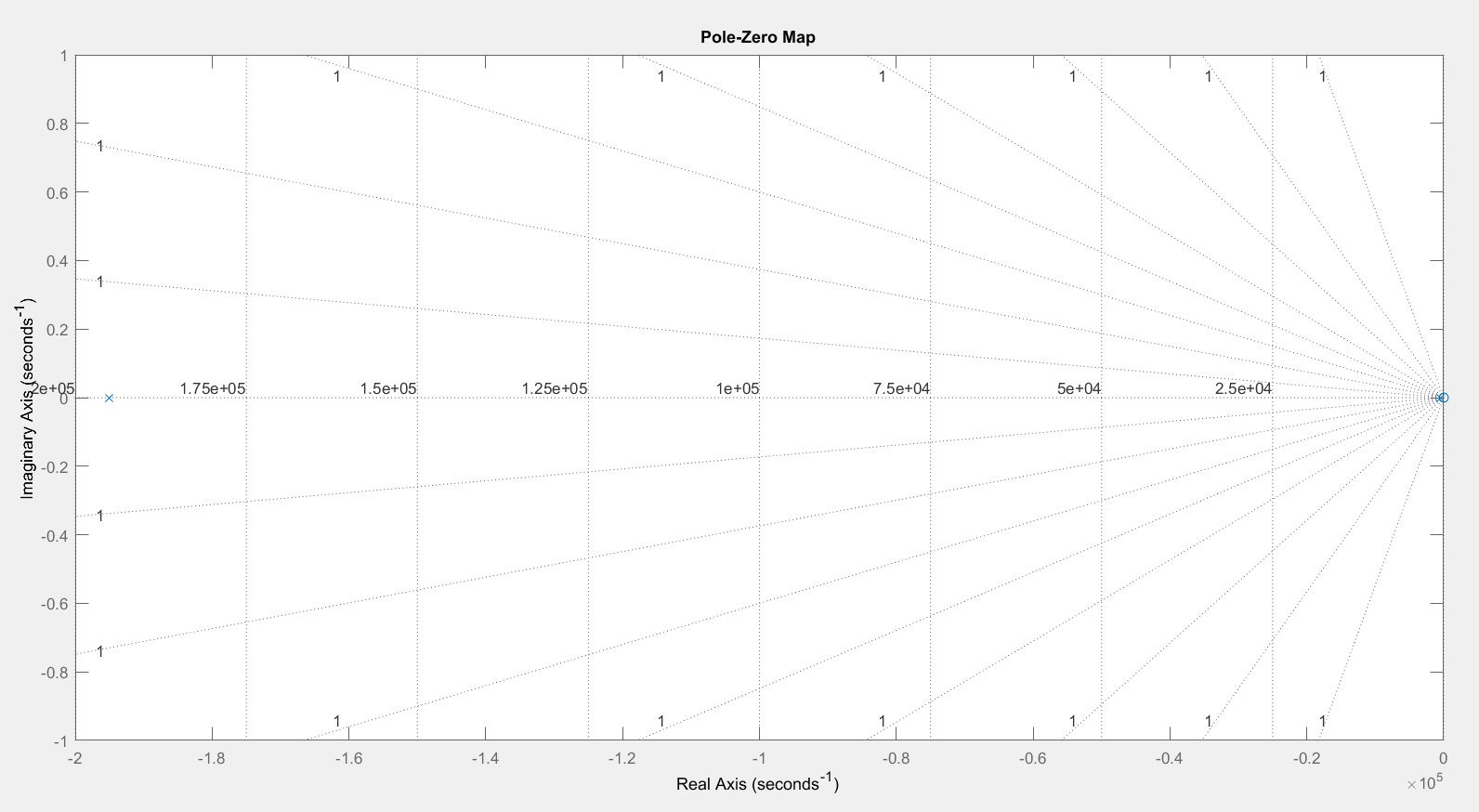 To compare how the system responded compared to a passive bandpass filter seen below, I used derived the transfer function and placed the same values used for the other filter, thus giving the same cut-off frequencies.

When processing this in MATLAB, I get the following plots: 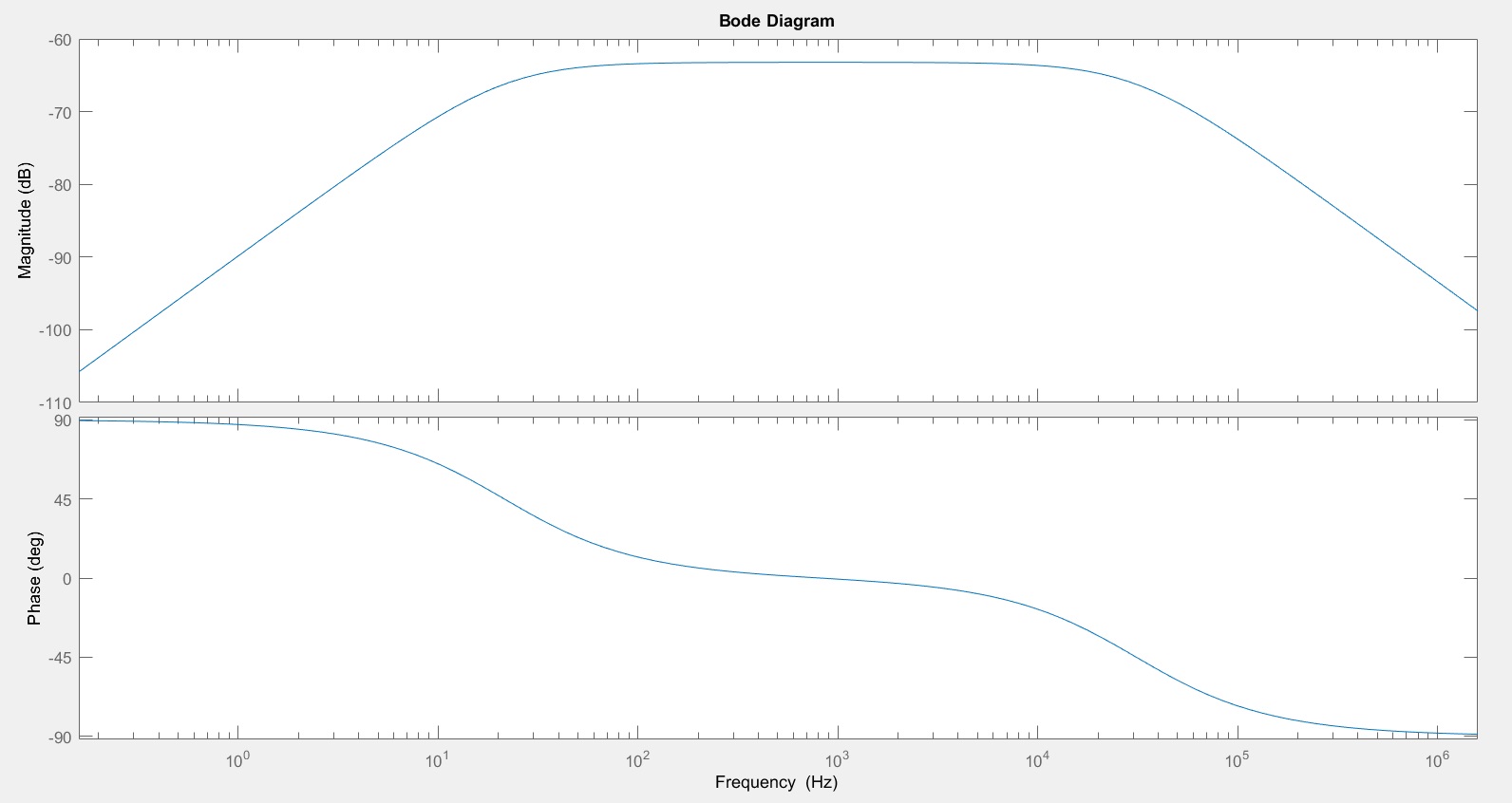 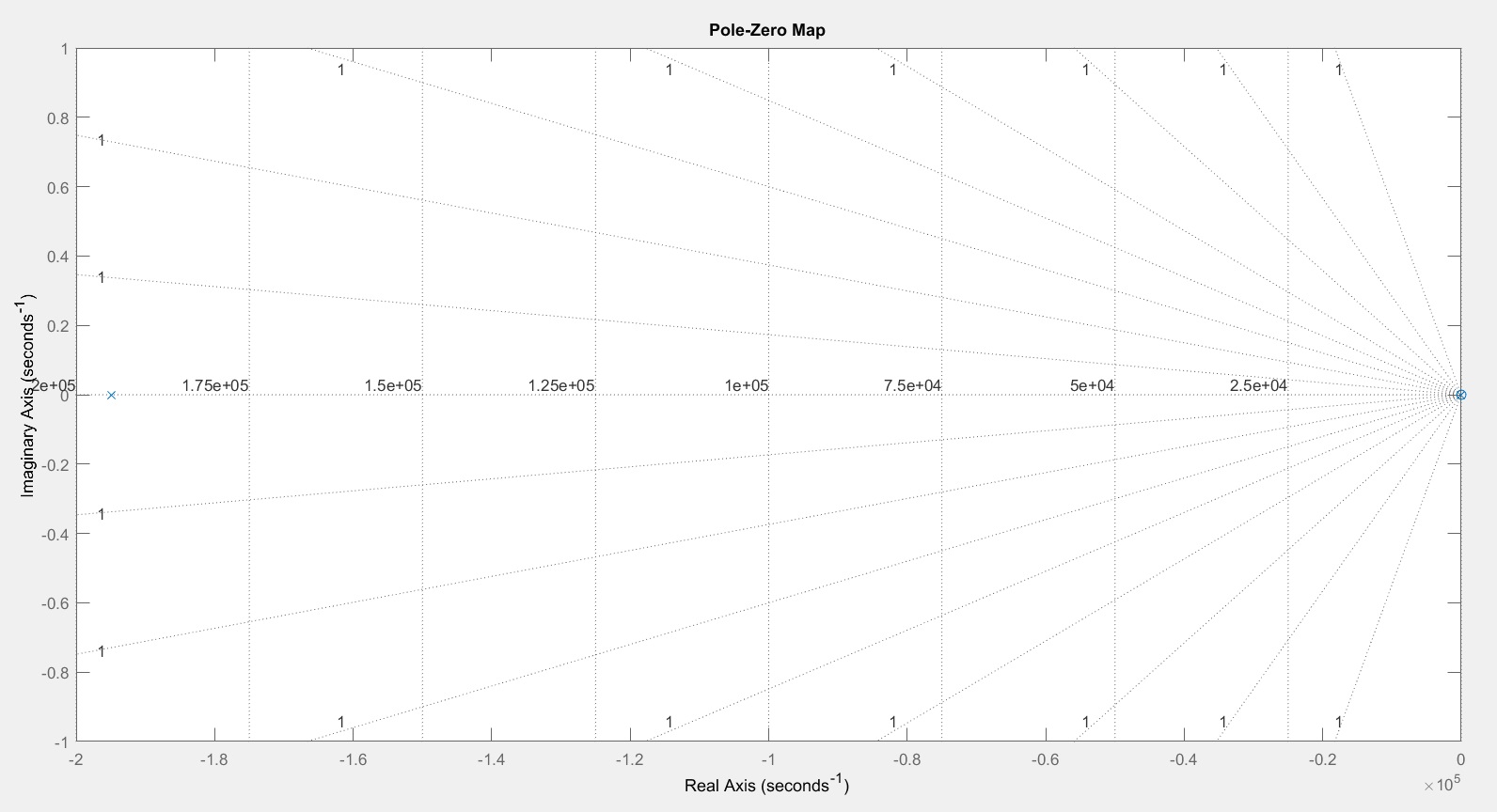 What is didn't expect or understand is the pole zero response. What do the poles and zeros represent in this system, and also shouldn't the opamp introduce its own poles and zeros and its is adding gain to the system. I tried reading on the pole zeros responses of low pass and high pass filters on google, and they look nothing like my results! Added to that, I was originally trying to understand at what point of the system the gain is applied too, from looking at this response, is it correct to assume the system is LowPass>Gain>HighPass?

To compare how the system responded compared to a passive bandpass filter seen below, I used derived the transfer function and placed the same values used for the other filter, thus giving the same cut-off frequencies.

Wrong! You can't do this to compare your filters because now, there is an interaction between components that you would not get with a virtual-ground inverting op-amp configuration. It's even reflected in your bode plots - look at the mid-point frequencies - the op-amp circuit is about 10 kHz whilst the passive one is about 1 kHz. Look at the gains - they are massively different.

No, you can't do this and obtain anything useful to say.

A good designer will normally choose an op-amp so that its unwanted characteristics are avoided so no, most op-amp circuits do not rely significantly on the op-amps non-idealities. 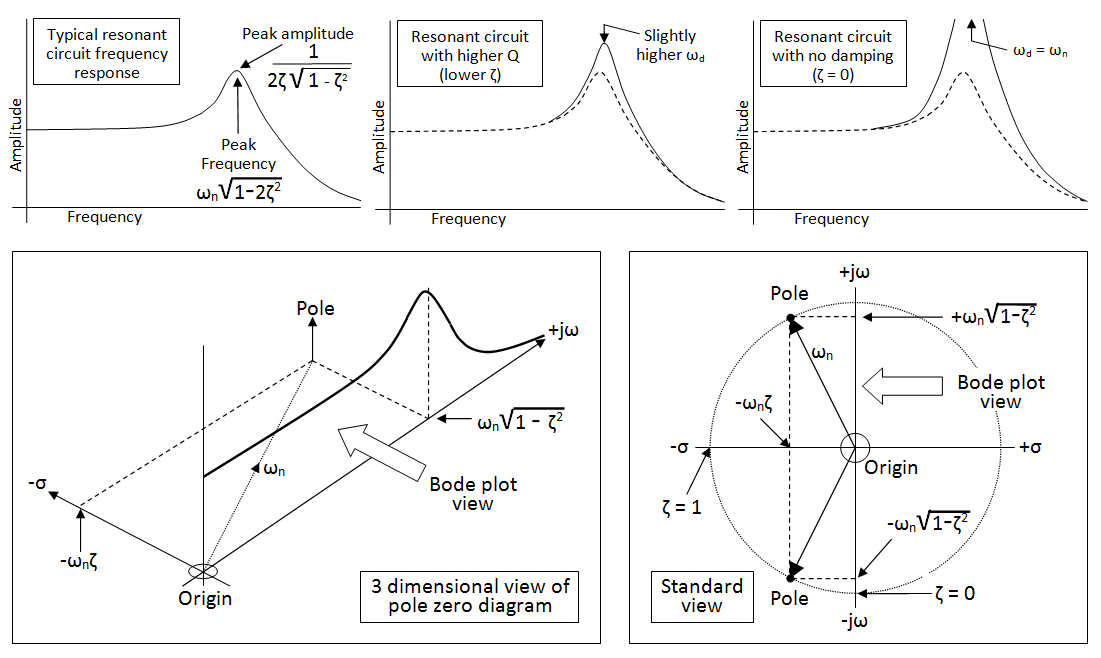