My goal would be to design a protection circuit against this that I can plug or solder on the PCB on the 230VAC parts or 12VDC, 5VDC or 3.3VDC parts to protect my MRF24J40MD against resetting. Sadly, I have no idea how to manage this.

EDIT: new measures with the oscilloscope following recommendations in the comments.

The 3.3VDC of the MRF24J40MD comes from the Udooneo. There's a separate power supply for the GSM parts. 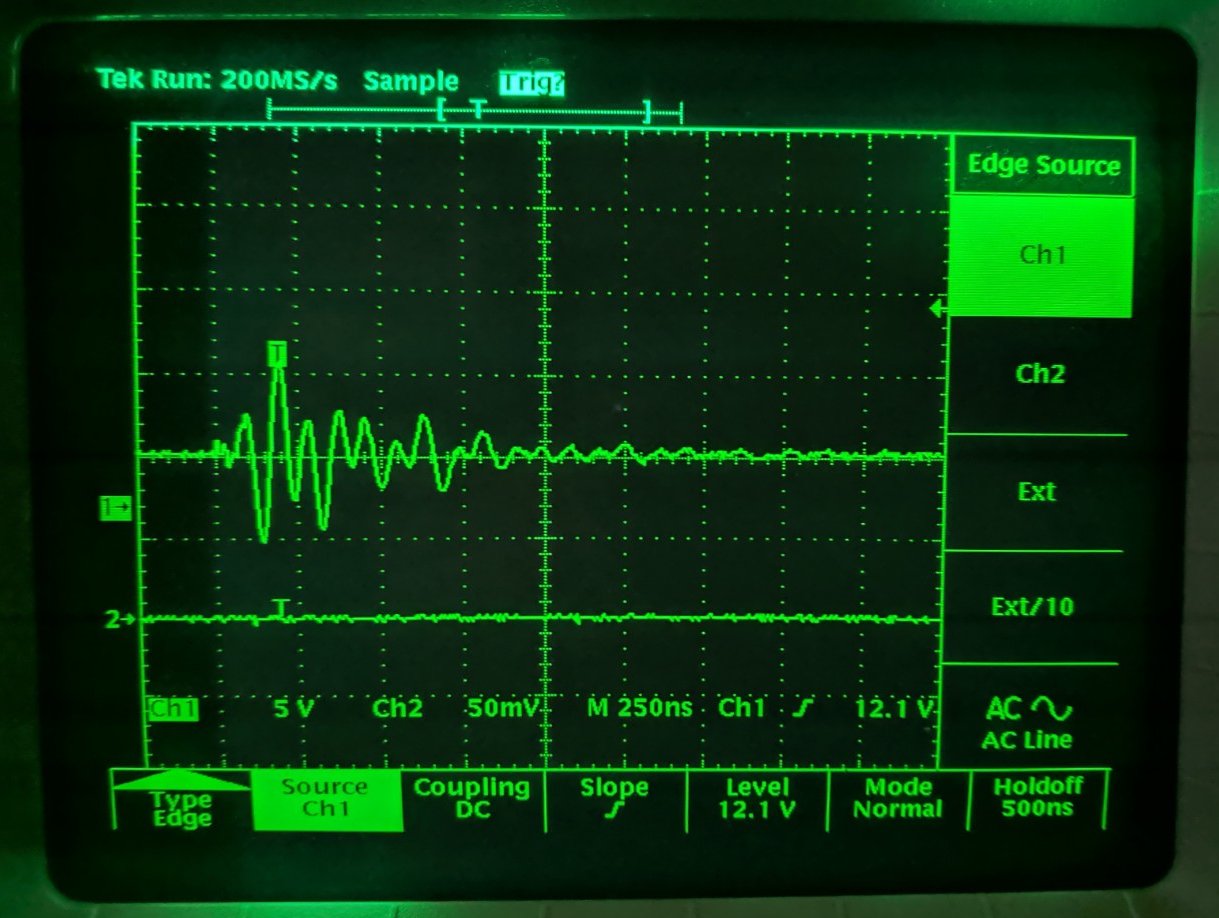 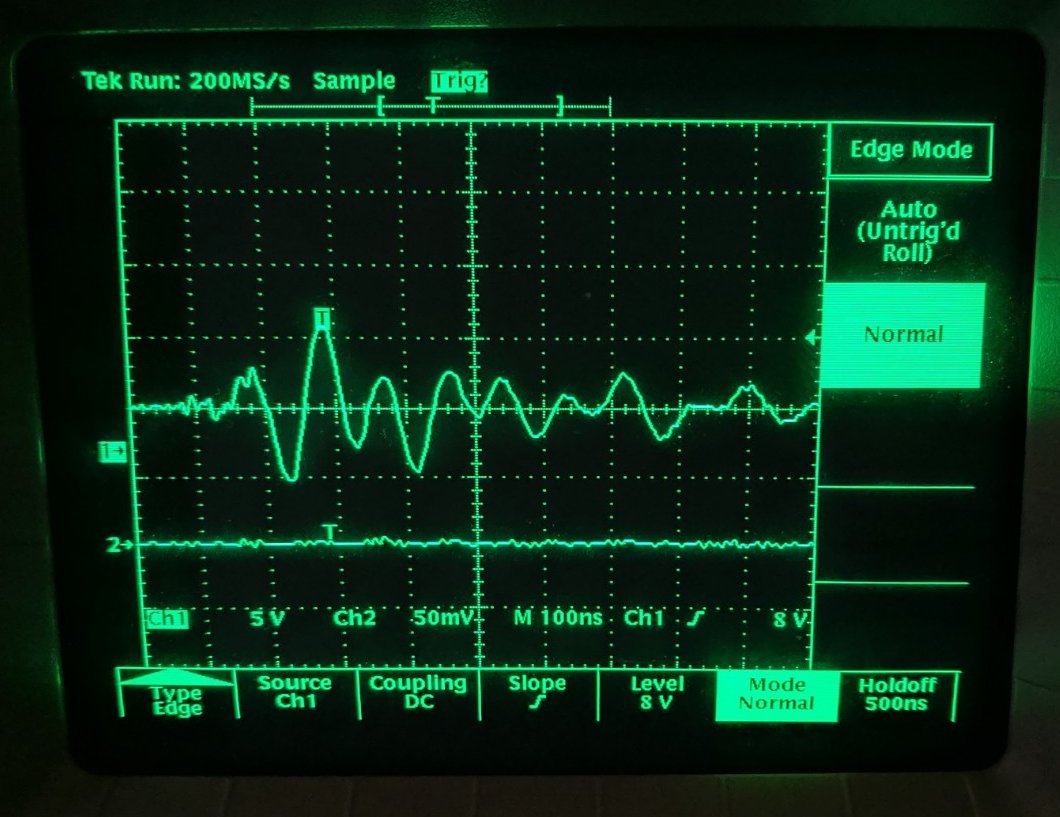 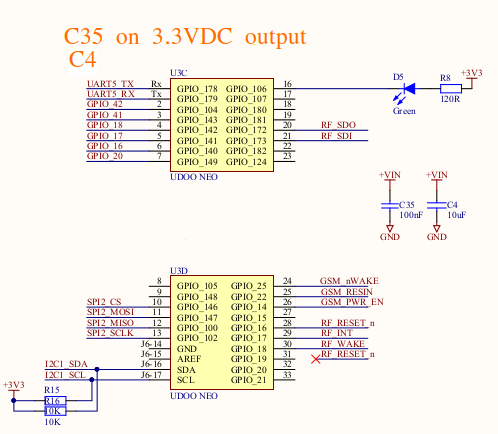 Hope this isn't a too noob question and someone could suggest some ideas to help me solve this. For the little story, the PCB was designed by a group of junior engineers in a school. I'm a software engineer. That's why I'm struggling with this kind of problem and I can't reach the original designers anymore…

I'd suggest placing a tiny capacitor across the reset line to earth, say 100pf or larger, but that may impact how your design performs normally resets. Alternatively, reduce your pull down resistor from 10K to say 1K... The fluorescent tube start generates large spikes that affect, and your reset line looks susseptible with a high impedance . The design of your circuit board in crucial too.. as your whole power supply circuit board should only have one earth connection to chassis..

Russell has already given you a good direct answer to your question, so here are some other things to consider:

Regulated +5V drops when relays are switched on

According to the datasheet, the voltage drop is within spec:

I suggest you use a more constant reference.. Some people use a reference (zener) diode or maybe another small linear regulator that goes from 5V to 3.3V but its more of a reference than a 'power supply' so to speak. Basically you need something to act as a stable reference, and not ever-changing due to such large changes in load as one or both relays turn on.