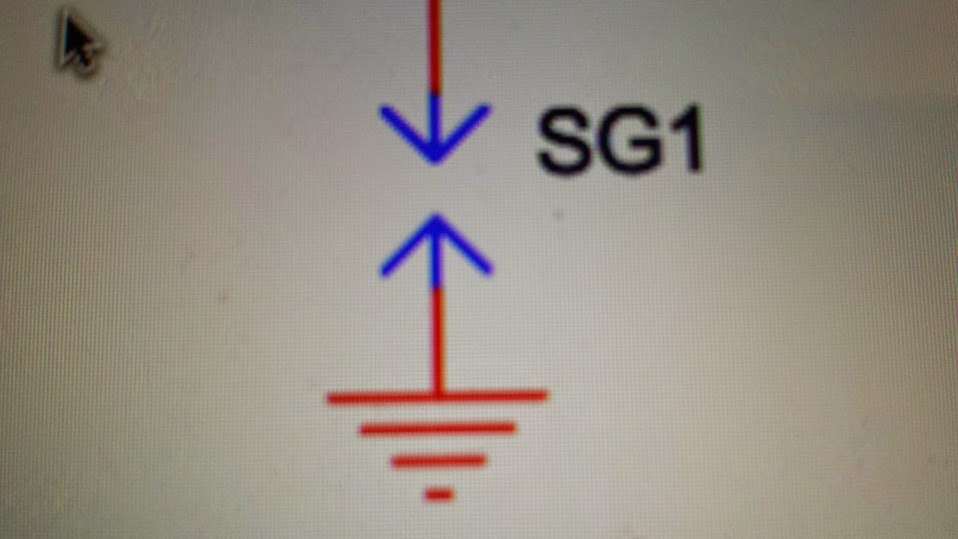 I know the symbol at the bottom is ground, but I can't get what the other symbol is. It can be a single symbol of two arrows pointing at each other, or two symbols each one a arrow.

I also have the PCB for this schematic. It is nothing but two traces (1mm long) with a little gap in between. Is it a RF filter of some sort?

This looks like a spark gap.
(You could also look up gas discharge tube (GDT), which is similar to spark gap.)

The likely purpose of this component in your circuit is to protect the rest of the circuit from lightning strike and/or ESD. Spark gaps are often the first line of defense against high voltage.

Advantages of spark gaps: Once the arc is established, a spark gap acts as a crowbar, and it can dissipate a lot of energy. Because of that, spark gaps are used for protection against high voltage high energy threats (lightning, defibrillator). The parasitic capacitance of a spark gap is low, so it doesn't affect the signal. A spark gap can be formed as a PCB feature for free; it doesn't require an additional component in a BOM.

Weaknesses of spark gaps: They fire at a high voltage, hundreds of volts, and the firing voltage is not well reproducible or predictable. To address this weakness, there's usually another overvoltage protection device (such as TVS) in parallel with a spark gap. This additional device clamps at a lower voltage.

In a MOSFET, the body is often connected to the source. For an N-channel MOSFET, the source is N-doped and the body is P-doped, so the arrow points from the source to the body. Likewise, a P-channel MOSFET has the reverse condition. Interestingly, Wikipedia has symbols for "MOSFETS with no bulk/body" which have opposite arrow directions. I have no good explanation for why these are this way, though I suspect it might follow a similar pattern and the semiconductor topology is different from "traditional" MOSFET topologies.

Your symbols for b (FET) are JFET symbols. Here, the PN junction is between the gate and "body" (semiconductor section connecting the drain and source; I don't know what the correct for this part of a JFET is so I just called it the body because it takes the bulk volume of the JFET). For an N-channel, the gate is P-doped and the body is N-doped, so the arrow points from the gate in. The P-channel JFET is the opposite so the arrow points out of the gate.

I've never used unijunction transistors (case d), but looking at the wikipedia page shows a similar doping structure as the JFET, the only difference the lack of an insulated gate (names also have changed, apparently it follows the "BJT" type naming of base and emitter). I would not be surprised if the arrow direction convention follows the order of the PN junction (wasn't immediately obvious to me which type the example structure on Wikipedia was for).

If in doubt, use the same designators that the datasheet for the part is using. Usually, datasheets use simple numbers for pins. 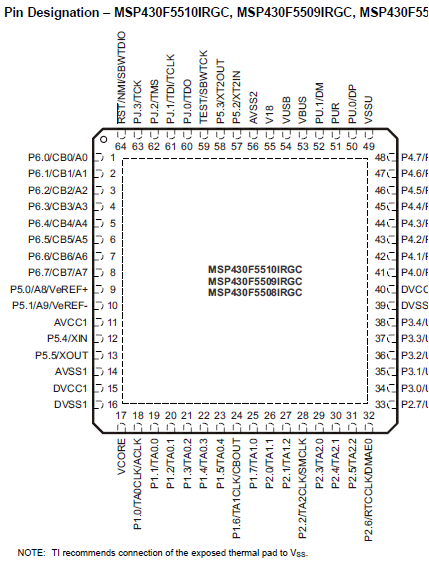 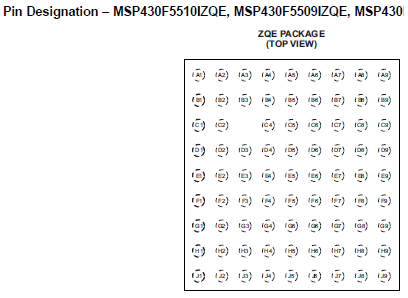 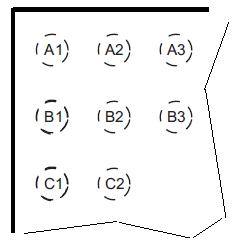 Both drawings from datasheet for MSP430F5500.