I can't see how it can shows two different resistances like that. If the current has no path from the gate to source how it can be that it has a path from the source to gate – it's completely isolated by the SiO2 layer 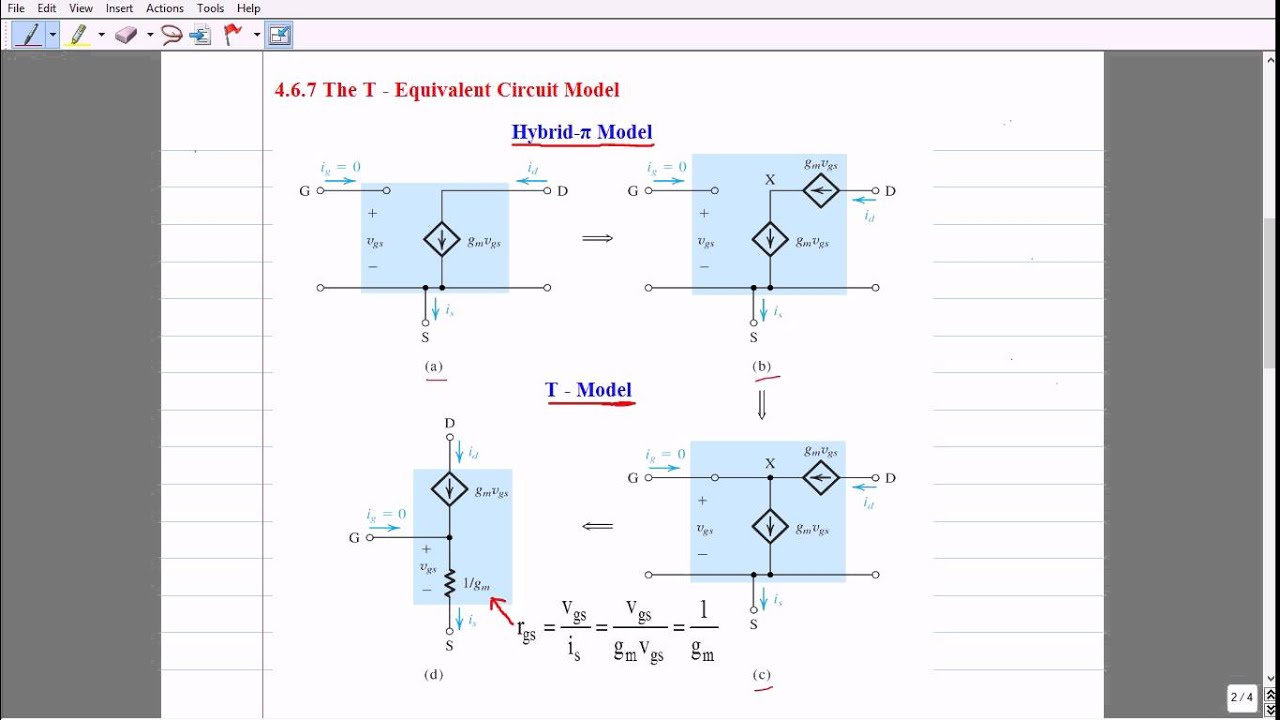 Mahmut S....the 1/gm "resistance" is - in fact - not a real resistor. In no case it is a quantity which exist in a real fet and could be found between G and S. It's a pure mathematical trick to make the model to obey the same equations as the other models.

In small signal AC analyses T-model works as well as the other shown models, but having a resistor between G and S is confusing and makes difficult to see the basic idea of gm - the control function between Vgs and Id. As a teacher of engineering students I do not like it, no matter it's mathematically right.

My recommendation: Don't use the T-model. Use the equivalent models with gm as a voltage-controlled current source.

If I understand you correctly, you're asking why \$R_1\$ (and \$R_2\$) in the following schematic is usually taken to be very large, right? 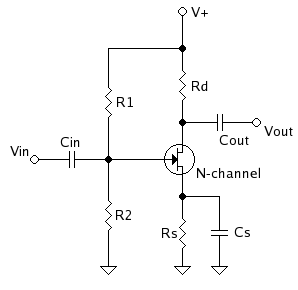 if you take big resistors for Gate's biasing you get low power waste by these resistors + high input impedance of the amplifier.

The main function of these resistors is to form a voltage divider which defines the DC portion of Gate's voltage. This action is known as "biasing".

However, this does not answer why take such a high value resistors. You can form voltage divider with any resistors, as long as their proportion is correct. There are (at least) two reasons why you want these resistors to be big:

Here they have defined as the internal resistance of current source. 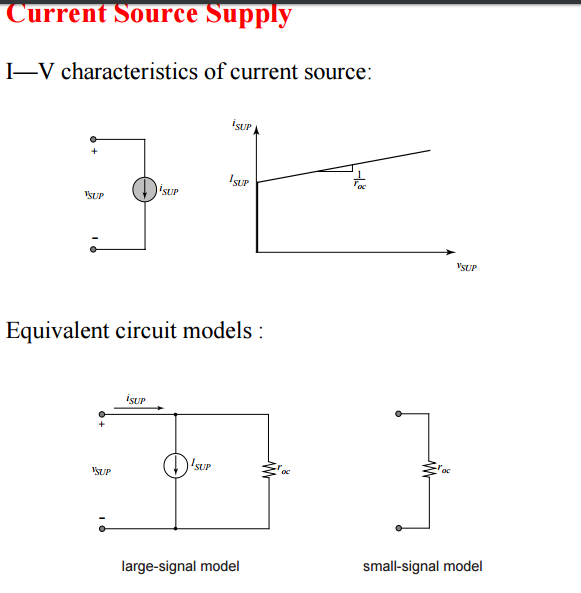 As in the circuit gmb and r0 is already included to capture the effect of parasitic and body-bias. So this can have a chance. But still, I am not sure whether these two documents are following the same notation.