For the next clock, I am open to suggestions for using other regulator ICs.

Simply use an SMPS replacement for the 7805. These are readily available ...here's a commercial variant that plugs into the TO 220 pinout you have with no heatsink required: 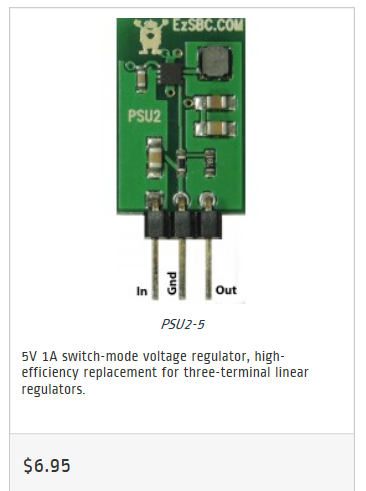 There are many variants available on Ebay or from Digikey/Mouser.