I have a 12VDC load (up to 10A) that functions correctly down to 8VDC. Sometimes (frequency: many seconds max, many minutes typical) the power source has a very brief (few milliseconds) drop to 7V. Automotive environment, the drop is due to cranking.

I would like to avoid the device power-cycling and possibly crashing. The device is a RX/TX radio.

The first approach was to use a mosfet "ideal diode" in series with the power supply and a big capacitor across the input. However I failed to find a capacitor big enough that is also rated for automotive use (at least 16-18V).
I do not like the idea to put several super-caps in series, for all the complications that are needed to keep them balanced, charged, and the loss of capacitance due to series arrangement.

Another approach was to use the diode and some sort of battery. However I have concerns about the size of the resulting circuit and the lifespan of this solution.

The final idea I had was based on the fact I only need a voltage supplement to what is still given by the main power source. I came up with the following hypothetical circuit; please note that I am aware the mosfets won't work "floating" that way, at least not without some special components, but for now just see them as "isolated" DC switches.

The control circuit is not represented but, in the nominal state PowerIN>8V they would open switches 'A' Q3 and Q4 and close switches 'B' Q1 and Q2. This will allow to charge the cap (note: I know more work is needed there) while powering the load directly.

When input voltage goes below 8V switches 'A' Q3 and Q4 would close and switches 'B' Q1 and Q2 open, effectively placing the cap "above" the power input. A 10F, 2.7V supercap is quite cheap and should have enough charge to provide for the transient (again, I know the voltage regulator will have to be disabled or isolated). 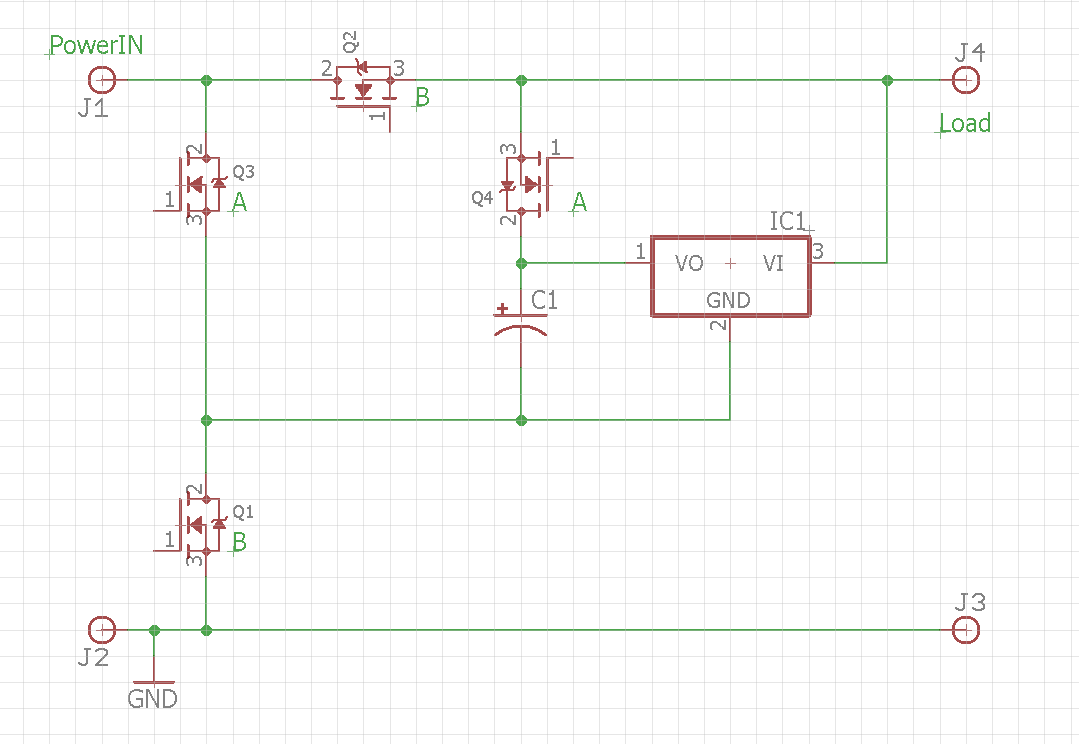 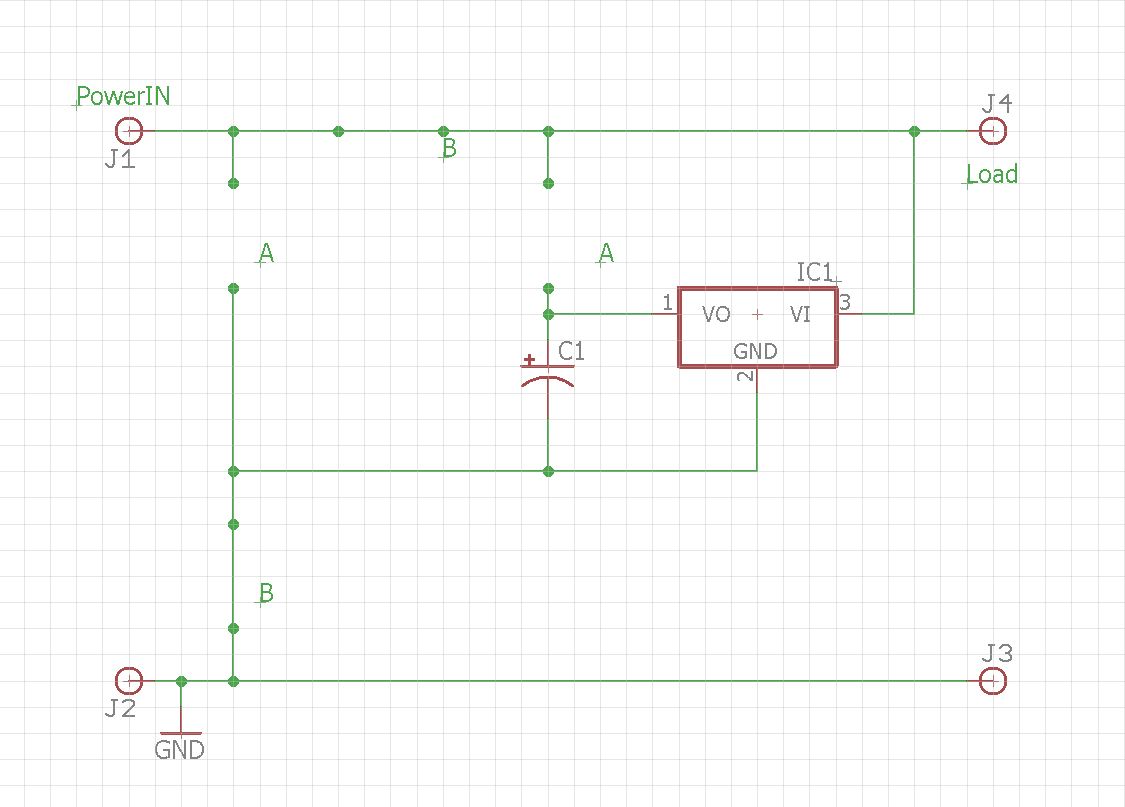 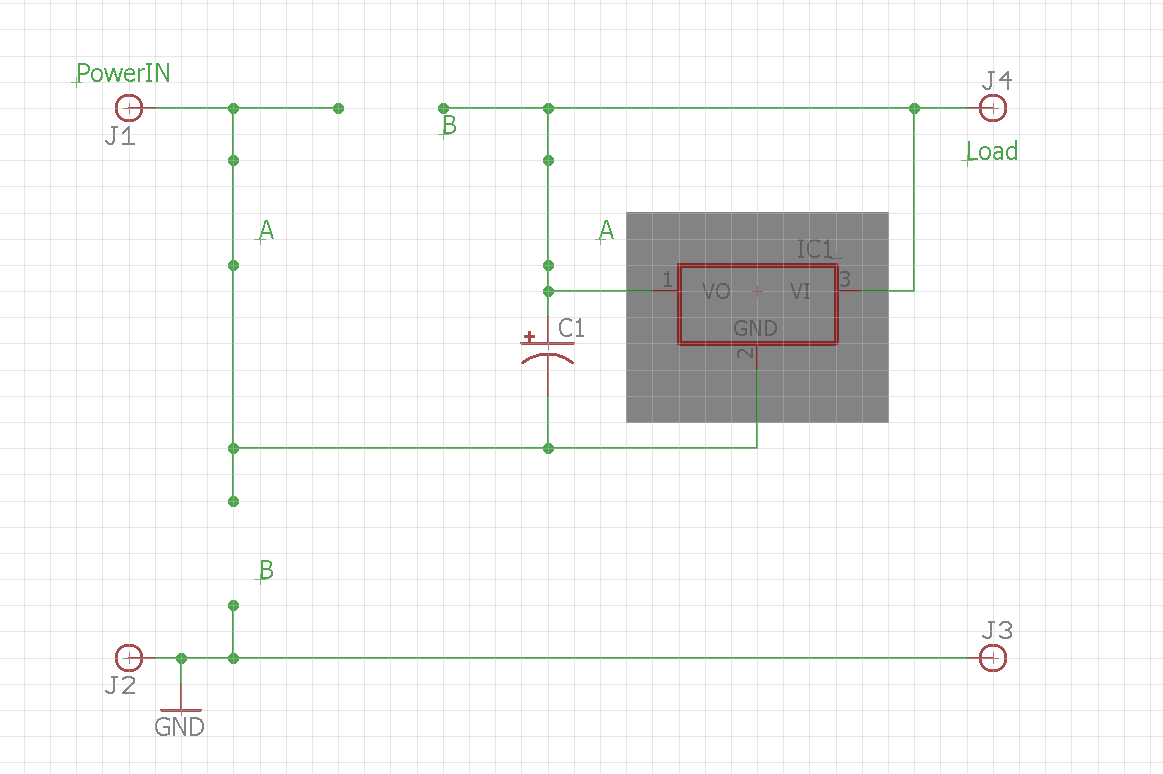 A little quick simulation with LTspice and I see that a 22000uF 25V electrolytic cap and a 10A Schottky diode should work fine. You only drop to 9.4V after 5ms. Both parts less than 4 dollars in single quantities at Digikey. Not as fun as what you propose, but much less difficult.

I was intrigued by this problem; but I came across this answer which might explain it : look up the ESR (equivalent series resistance) - for your supercaps - some are as high as 80 ohms which would explain what you are seeing.

Is this possible to you post a print of your PCB? Maybe it needs some tweaking, it can be coupling the noise into it.

Every single electronics made for a car or everything that have a lot of noise involved needs beads and good noise protection, just an isolated power supply isn't going to work.

How to see the noise? Simple. Get a #18 copper wire, around a soda can make a loop with 3~4 turns, get it into the oscilloscope, if you moves it around the motor of the car with care you can see how much EMI it makes.