I am trying to achieve the strongest cooling effect using a TEC Peltier element.

I need a way to reduce my costs while keeping the same cooling power.

So, I have a few branching question that center around a theme:

1) Would a larger Peltier allow for a stronger cooling effect as a result of a larger surface area, say like a 50MM x 50MM peltier, despite the fact (presumably) that it may be more difficult to cool one single peltier than 2 smaller, seperate ones?

2) Is there a Peltier size that would allow me to reduce my power consumption while maintaining a similar cooling effect?

3) Is there a way that I can output 5V 4.8A that is not in two separate USB battery packs that is small and relatively cheap, as battery price:output ability for small scale consumer is quite high and USB battery packs have been the cheapest source of sustainable power for me.

Look at the datasheet, if you can't find it, have a look at the place you bought it from, see if they provide any information about the correct way and voltage to drive the Peltier module.

You could use a Polyimide etched-foil thin-film heater such as those made by Minco. 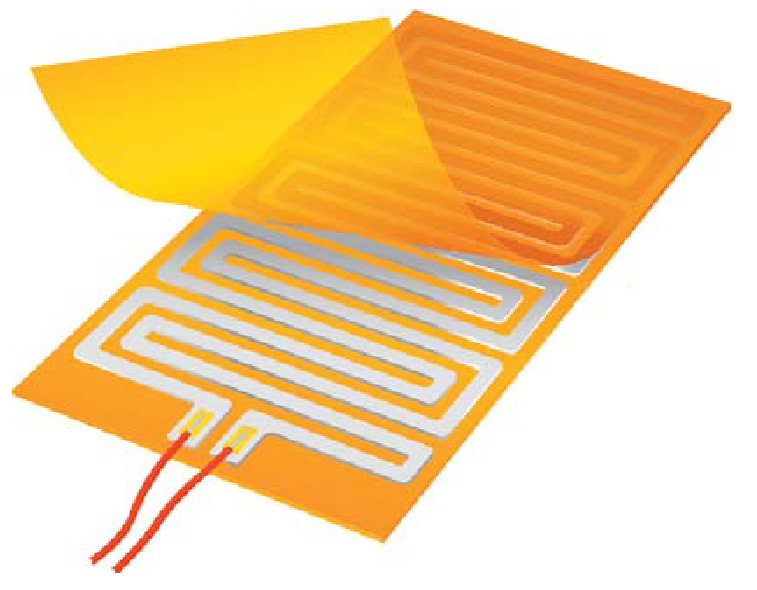 As far as refrigeration goes, if this was a serious high-volume application I'd be looking at something other than Peltier modules, probably completely out of the EE realm. Peltiers are just too inefficient and have too much thermal mass.

I'll put the links in an answer so I don't run out of room again.

I have used this one.

There is also this one

Like I said before in the comments, the first one does more than just measure voltage and then approximate the capacity. When first connected it charged the battery to 4.2 volts and shut down, but read the capacity as only 85%. On the second discharge, it read the capacity as 0% at 3.5 volts, and still allowed discharge until about 3.1 volts before it stopped the discharge. After that it got more and more accurate with each charge/discharge cycle. It is far from perfect, but more accurate now. It has problems with accuracy under about 3.5 volts as the batteries tend to be closer to empty than the pcb thinks, so it always reports abouts 30% remaining when it is closer to 20%. Other than that it seems to be OK. I doubt it is coloumb counting or I think that it would get more accurate. However, I have only done full charge/recharges maybe 5 or 6 times and after that it has been 30 or 40 partial charges/recharges.

The second link is to an interesting looking fuel guage. It measures the impedance and current of your battery pack. It differs from the first link as the first one is a charger as well and protects from over charge and over discharge and protects from short circuit. I have not yet used the fuel guage from the second link so I can't say whether it actually works as advertised.

If the ebay link is dead, I will try to find another.